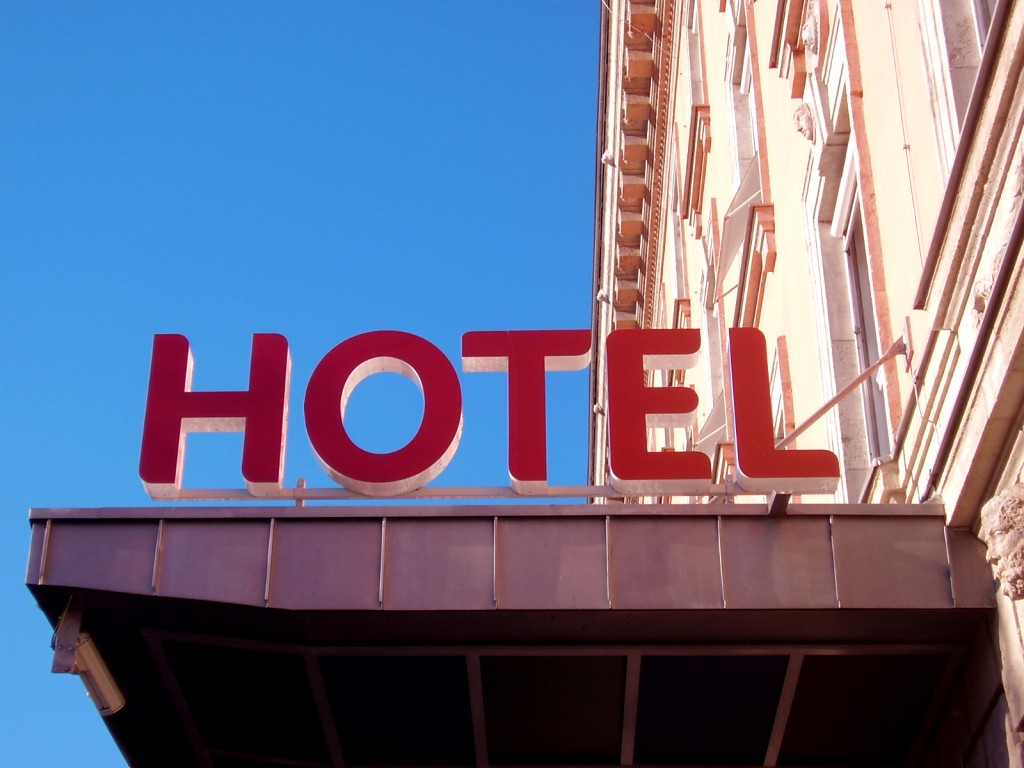 With a new year comes many new hotel and convention spaces. According to STR Global, there are over 1800 hotels scheduled to open in 2014[1]. While this large number of new spaces is exciting, it can also be daunting to search through. We’ve compiled a quick reference list of 25 hotels with meeting and event space set to open in the United States this year.