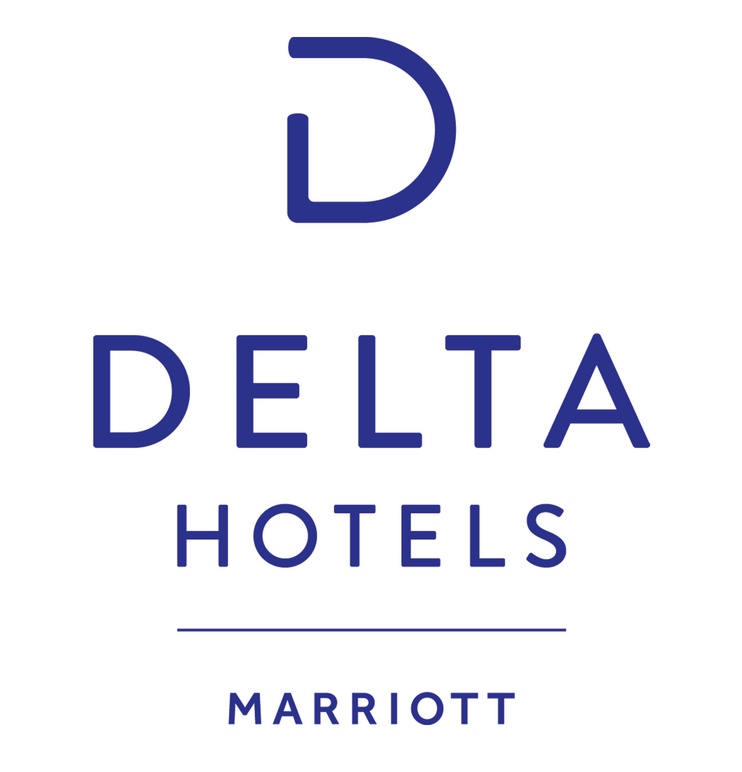 In 2014, Marriott International opened a new brand of hotels in the United States, named the Delta Hotels and Resorts. These upscale hotels have many of the qualities that earn the designation “boutique.” Delta Hotels tend to be in trendy, urban settings while maintaining the character of the local culture. They are highly service-oriented and can be expected to have the “quirkiness” that is expected of a boutique venue.

While Delta’s first U.S. Hotel, the Delta Orlando Lake Buena Vista opened in 2015, it was not the first Delta Hotel. The brand’s birthplace was in Canada, and proved to be a worthy acquisition for Marriott. Since the move to the United States, Delta Hotel properties have grown rapidy. 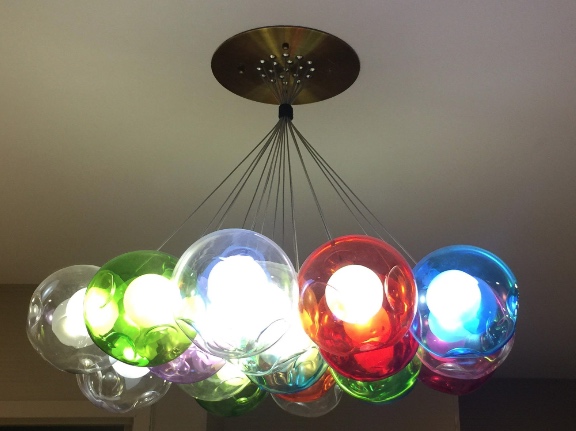 Nearby the EventRebels headquarters is the second Delta Hotels venue in the U.S. We were kindly given a tour of the Delta Hotels Baltimore Inner Harbor by Alzaysha Johson, the hotel’s Sales Manager. The hotel is two buildings made into one, part of which is enclosed in a classic 1904 building that once served as a warehouse. The new property has a modern look while giving a frequent nod to its Baltimore home. It can be safely said that Edgar Allan Poe is the town’s favorite icon and his influence can be felt throughout the hotel from ravens in the carpet to the Tell-Tale restaurant. The latter has an unusual feel of both sports and coffee bar, and encourages traffic from the burgeoning Baltimore downtown.

The Delta features 150 guestrooms with the latest accommodations including workspace with convenient power outlets and wi-fi. The hotel was also setup with events in mind with over 3,300 feet of meeting and event space. The Raven Ballroom can handle up to 80 guests and is also popular for corporate events.

Marriott plans to aggressively expand the Delta brand as part of its foray into boutique hotels.