Are you someone who needs background noise to sleep? I am not talking about the television or radio, but “white noise” like a fan, the rain, or even the noise of a nearby road. For travelers with this inclination, hotel rooms typically have some ambient sounds like the hum of the air conditioner to solve the sleeping problem. However, sometimes the hotel room is actually so quiet that you can hear every little noise, such as people walking down the hall. This can result in a poor night’s sleep.

If you are like this, you are not alone. One study shows that about a third of the population needs white noise to sleep. With such a large number of people needing these background sounds for a good slumber, it should not be surprising that there is a plethora of mobile apps that are sleep-related. The functionality of such apps range from the simple to complex. Here are some apps that help the traveler sleep, available at no cost. 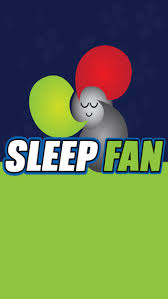 This first app is my original sleep aid. You have a choice of four fans ranging from the old school blowers to the more “high tech” plastic fans. After selecting a fan, you can select how long the fan runs, with the noise shutdown functioning as an alarm if you are a light sleeper.

Like most free apps, Sleep Fan is sponsored by unobtrusive scrolling ads. 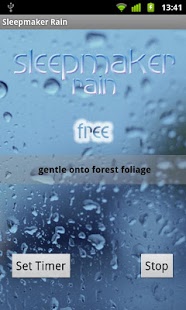 Rain Free is part of a series of apps from Sleepmaker, including ones based on waves and storms. The rain app is the most popular of the series, and features a couple dozen water themed options ranging in tone from gentle to heavy. Sound making technology is famous for strange options and Sleepmaker is no exception. Particularly humorous is the sound of rain falling onto a car roof. But, if that is what you need for a good night’s sleep, then you’re in luck! 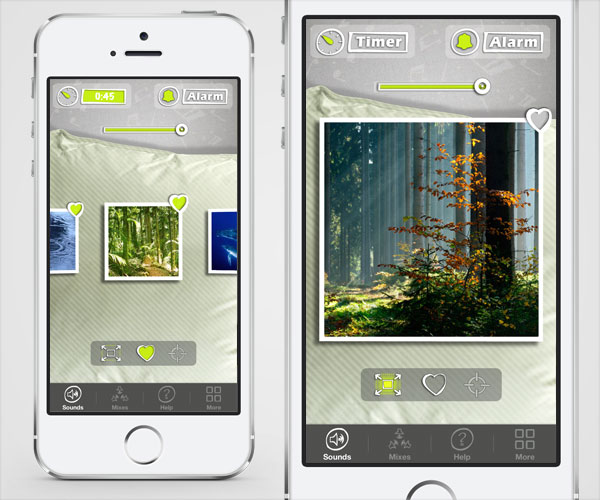 Sleep Pillow adds a variety of sounds including rainfall, storms, fireplace, ocean, light music and so forth. You can then take background noise to the next level by mixing the various sounds at amplitudes of your choosing. The paid pro version includes more sounds as well as extended mixing and alarm options. 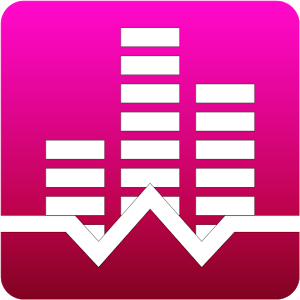 White Noise was actually featured on The Dr. Oz Show. Similar to Sleep Pillow in functionality, it adds a much sleeker interface and interesting sounds options including pure white noise – as in the old days when the television channel went off the air. The background sounds of a crowded room is particularly charming. 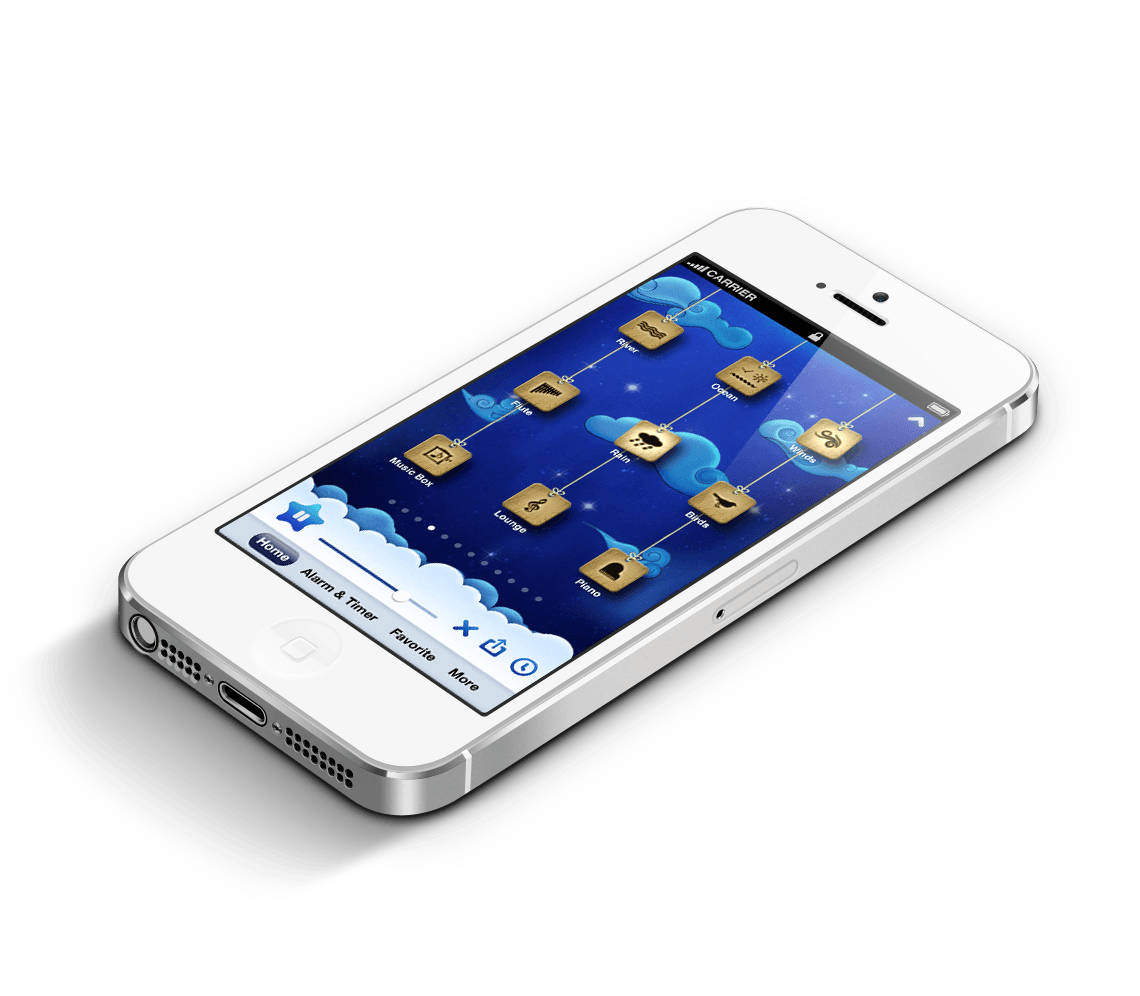 Relax Melodies is more oriented to a musical background approach, mostly from the New Age genre. You can then mix these with other sounds such as a river and winds. It is one of the most popular apps in the stores for helping you fall asleep.

White noise sleep apps are just the tip of slumbering software. At the other end of the spectrum, the paid Sleep Genius app mixes science with sounds for a good night’s sleep. However, if you find yourself in a hotel room that is too quiet, and you want to quickly download a white noise program, I recommend one of the apps discussed here.