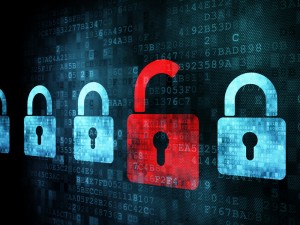 Hackers targeting big companies have become part of the regular news cycle. As of last year corporations such as Sony, Target and Staples have become victims of breaches involving personal information and credit cards. Even more recently, the data of 18 million current, prospective or former employees of the U.S. Government was successfully compromised in one of the biggest and most spectacular cyber attacks in history.

While it might be comforting to think that hackers would only go after big name organizations, it would be wrong to think that conferences are exempt from cyber attacks. Just recently the Linux Australia conference was hacked, resulting in the contact information of the delegates being exposed.

So why would a hacker go after YOUR conference?

As these examples show, not only is your show a possible target, but so is everyone related to your organization – speakers, attendees and even suppliers. Do not leave cyber security to someone else. Just like with legal documents, turn to an expert for advice.