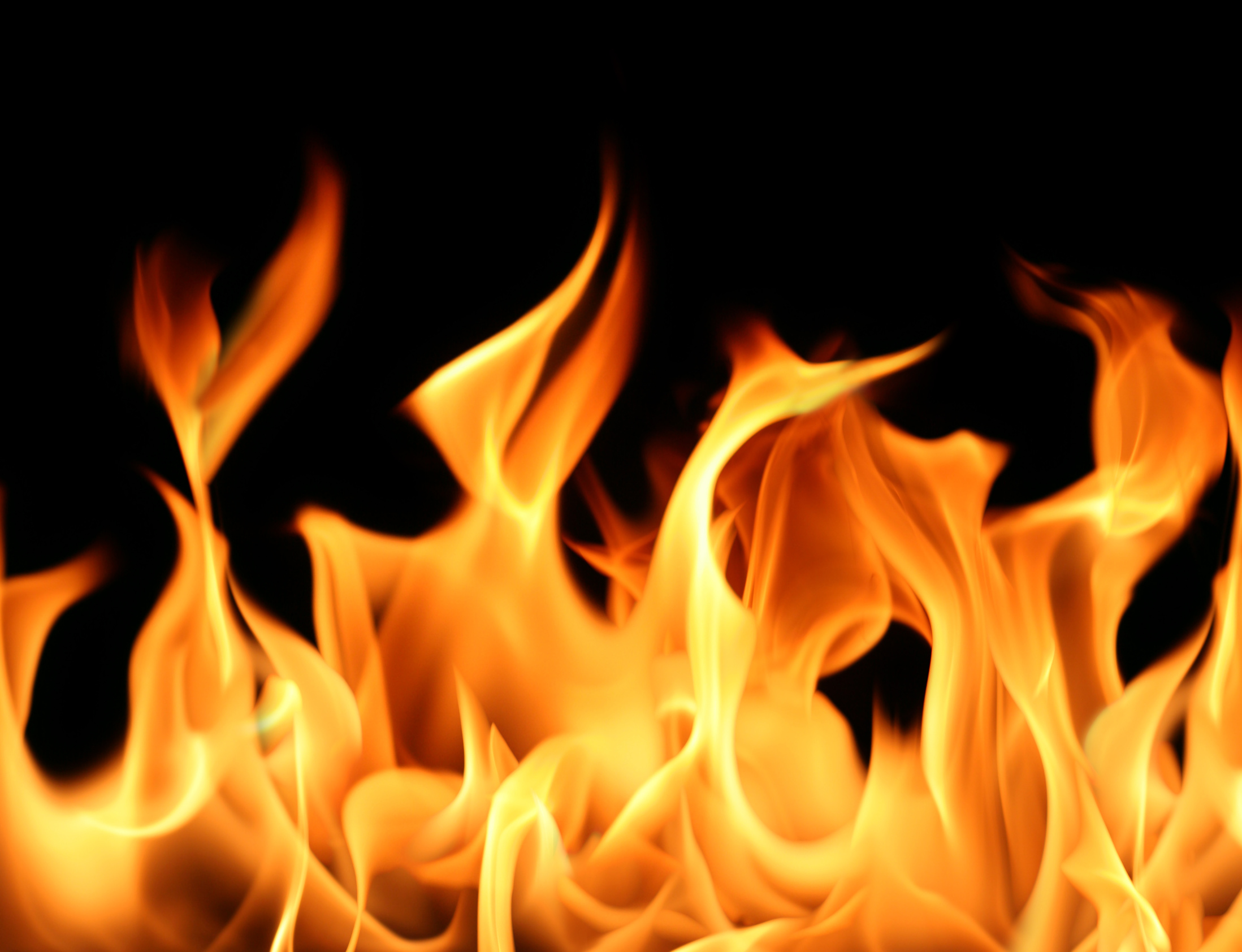 The meetings industry is riding the wave of many exciting technology trends. Here are seven to watch – be ready to make them part of your meeting!

Mobile is the dominant technology of the moment. For planners, the most important application is the meeting app. At a minimum, these apps need to be the go-to place for the show’s schedule, the individual’s itinerary and maps. Apps are also taking on many other duties: social networking, exhibitor/sponsor guides, speaker directories, audience response systems, surveys, and replacing traditional hardware like those used for lead retrieval.

An individual may engage your meeting web site through a variety of devices – his or her laptop, a smartphone, and a tablet. For a while it was a challenge to create a meeting web site that looked good on a variety of platforms, but responsive design provides a great solution. A responsive web site actually alters its display based on the capabilities of the viewing device. For example, a laptop may show the full display, whereas a smartphone may only show one section of the web page at a time, with the focus on vertical scrolling. Talk to your web designer for more information!

One of the strongest trends is gamification – the process of using game techniques to engage show attendees and solve problems.  Mobile apps again are at the heart of this trend. Applications range from scavenger hunts using QR codes, to quizzes and game shows. Most games involve point systems and prizes (provided by a sponsor, of course.) Since these techniques make learning and exploring fun, more attendee interaction is created.

Throughout your conference, attendees are using social media to post tweets, photos, videos and more. A number of software tools can take this information, coupled with the information the show producers generate, to create “stories” about the conference. For example, the stories generated may be in the form of daily digital newspapers.  Also popular is displaying the various channels of social media posts through dedicated monitors posted at key areas of the venue.

Geo-fencing refers to creating a virtual “perimeter” around a certain area. For your event, any attendee with the appropriate app can then be interacted when in the zone. For example, a trade show booth can inform an incoming attendee of special offers or an upcoming presentation. Another possibility is creating virtual meeting spaces, such as attendees from your city holding a spontaneous meeting at a bar. Vendors like Apple will be rolling out “beacon” technology over the upcoming months to make these virtual areas more accessible with your mobile device. See a detailed article we wrote about geo-fencing for more details.

Expect Google Glass to start making a big splash at shows soon. The applications may be less of attendees wearing glasses and more of a practical nature, such as scanning attendees entering a room. Glass is part of a general trend to make everything Internet-aware. Networked wearable devices such as watches and wristbands are expecting huge growth in the near future. For meetings, look for these to quickly become part of the experience. Picture a wristband that tracks attendee interactions on the show floor. Even traditional A/V may get disrupted – apps are out that can broadcast from a smartphone rather than an expensive central system.

On the Way Out

It seems only appropriate to mention those elements of the meeting that are on the way out.  The big loser here is the printed program. Of course, mobile friendly web sites and apps have greatly increased the demise of the big booklet. Some organizations have gotten rid of it entirely, while many are simply printing fewer guides and encouraging people to use their phone for information. The fact that mobile is a much greener alternative only exacerbates the trend. If you have not started toning down your printed program, you should consider heading toward a mobile-only version. Many shows try to do this over the course of two or three years to prepare their attendees for the inevitable.

Be ready to embrace these next technologies, especially if your audience is young or tech-savvy. Your attendees will expect it!