Last Thursday, April 16, 2015, was a great day for the meetings industry. It marked for the first time that meeting professionals throughout the country and North America came together to rally and show support for one of the largest industries in the world – the travel and meetings industry. As was pointed out, everybody knows that travel is huge, but the average person does not understand that meetings are the greatest driver of travel. It was also made clear that the normal citizen does not understand actually what it is that meeting professionals and planners do.

In an effort to correct the widespread lack of understanding of our business, last Thursday was the first North American Meetings Industry Day (NAMID). I had the pleasure of attending PCMA Capital Chapter‘s Inaugural NAMID education, rally and reception event at the Omni Shoreham Hotel in Washington, DC. The day was focused on the theme of “Meetings Mean Business.” Before the final rally, there were breakout sessions that helped attendees better articulate why meetings are so important. 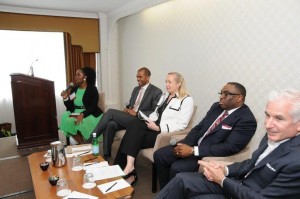 There were various workshops on the Meetings Mean Business theme, but I found the most powerful was a short ten-minute talk by Don Neal, Founder and CEO of 360 Live Media. Don loves meetings and described them as the “original social media.” During his talk he gave some quick, easy to understand, talking points on the value of meetings. 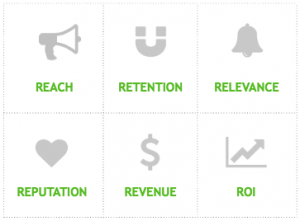 Don also gave some tips on how meetings planners can think about and present their meetings to stakeholders. His guideline was to remember the six “R’s” of meetings:

Finally, Don pointed out that meetings are about “New Ideas” and ultimately about “You” – the attendee and professional.