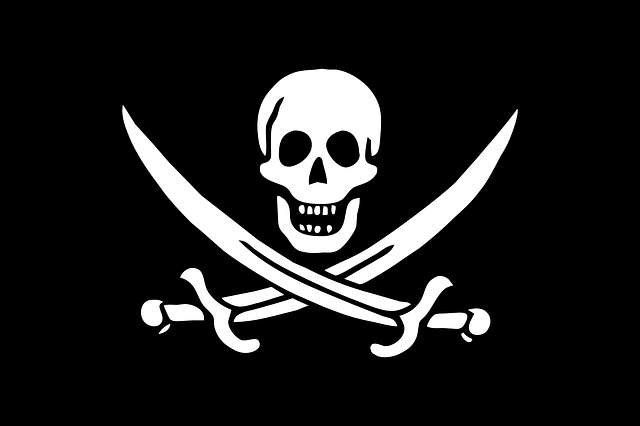 These days, pirates are not just found on the high seas, they’re also abundant in the meetings industry. However, room pirates are not in search of buried event treasure. These unauthorized housing companies are after your exhibitors and attendees instead. They profit by deceiving attendees into making their hotel reservations outside of the room block.

Often, housing pirates will misrepresent their companies, faking an association with your event. They will contact attendees and urge them to book their rooms immediately, saying that the room block is either sold out or near capacity. In the best case scenario, they may book a room for the attendee in a cheaper, less desirable location, claiming that it is an overflow hotel. These reservations will usually include steep cancellation fees so that the attendees cannot change plans later if they discover they were mislead. In the worse cases, the housing pirates will collect attendees’ credit card information without making any room reservations in return.

You may not be able to prevent all housing fraud, but there are several steps you can take to keep your attendees safe.

Most exhibitors and attendees are not familiar with room block pirates. Take on the responsibility to keep them as informed as possible. Consider sharing the following information with them:

Event and association websites often include lists of attendees, exhibitors, and members. While these lists are a great resource for networking, they’re also a treasure trove of contact information for housing pirates. Consider removing these lists from the public domain and restricting access to only those who have registered for the event.

Housing pirates are difficult to stop because they are often not doing anything illegal. While their actions are arguably unethical, they may not be breaking any laws. You may be able to take legal action if: