Texas is an amazing state with many great cities. Certainly one of the finest towns is San Antonio, located in the heart of the south-central region of the state, also known as Texas Hill Country. Besides being home to the Spurs, one of the NBA’s finest franchises, the city hosts many memorable venues along or near the beautiful San Antonio River. 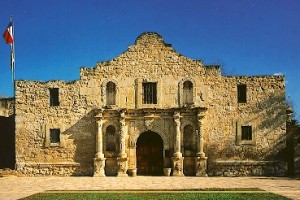 The Alamo
Originally a mission established by Franciscan priests in the 18th Century, the Alamo is best known for the last stand of 200 Texas defenders against the army General Santa Anna. Although the Alamo is surprisingly small, it still hosts over 2.5 million visitors every year. Because it is actually considered the Shrine of Texas Liberty, guests are expected to tour the site with dignity – no shouting!

The site also includes the main church, museum and amphitheater. It also enjoins the gorgeous Alamo Gardens and Plaza. Despite the need for silence, the rugged nature of the Alamo still makes it a great place to take the kids!

River Walk
If the Alamo was not enough, San Antonio sports one of the most natural tourist destinations in the country – the River Walk. It is based on the San Antonio River as it gently glides it way through the heart of the city. The riverside is lined with trees and walkways and so is a fantastic place to see the town by foot or bike. If you get hungry or thirsty during your stroll, don’t worry. The walk is lined with all kinds of restaurants including those sporting the local favorite Tex-Mex cuisine.

Of course, you must take a San Antonio River cruise. It’s one of the most pleasant boat rides this side of Chicago! 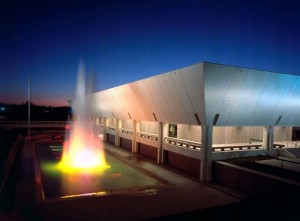 Institute of Texas Cultures
Contrary to the impressions of many outsiders, Texas is a state of great natural and human diversity. Located a short walk south of the Henry B. Gonzalez Convention Center in HemisFair Park, the Institute of Texas Cultures celebrates the wonderful cultures of the peoples that call Texas home. Highlighting the various waves of settlers into the state over the centuries, you cannot help but feel that you are also reliving the history of the United States in microcosm with all its greatness as well as challenges.

When you visit San Antonio, make sure to stay in the downtown area – everything is in walking range!