The 2017 World Education Congress (WEC) , the annual conference of Meeting Professionals International (MPI) , was held recently at the MGM Grand in Las Vegas. WEC’s primary value is education and is a quick way to earn credits for certifications such as the CMP. The conference includes over 70 education sessions and focuses on the best and leading edge practices of the meetings industry. The thousands of attendees include both corporate, non-profit, and association planners as well as suppliers of all kinds from destinations and venues to technology.

The theme of this year’s WEC was “Stop Designing Meetings and Start Designing Experiences.” This was reflected in its many workshops, as well as the general sessions. There was a lot of focus on thinking deeper about your events as well as chances to experience some real cool items such as a slo-mo video booth. There was also a lot of emphasis on technology, including sessions on event cybersecurity. 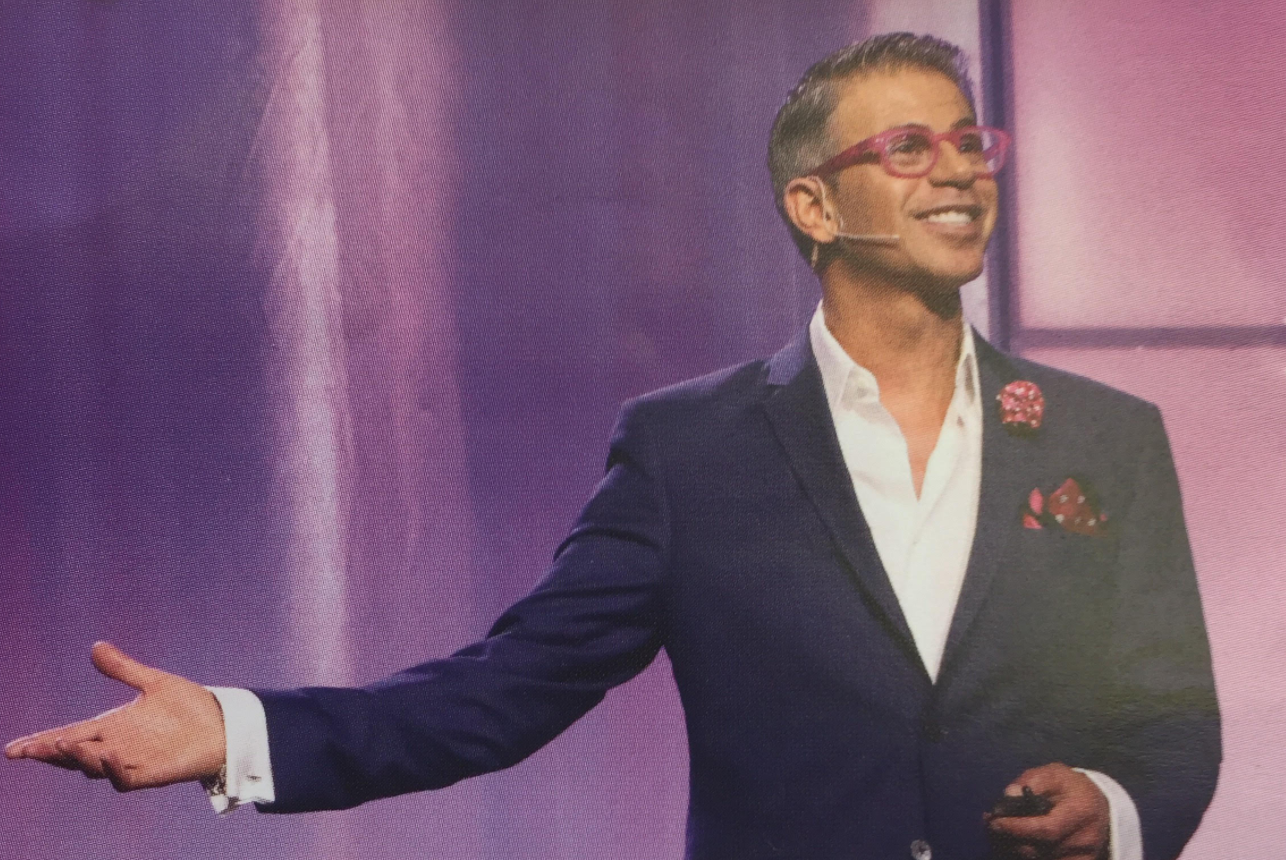 This author’s favorite session was by far and away Michael Cerbelli’s 2017 Hot List. Cerbelli has been presenting his list of hot event items for over 15 years. He introduces these items as a real showman – he seemed to fit right into Las Vegas! The items that he introduced are those extra bits that can make your event truly great. Besides some front-line entertainment acts, Cerbelli showed off innovations ranging from food (such as Dan the Pancake Man), promotional items, photo booths, table displays, toys, to live drone displays. While this writer thought the show was fantastic, a meeting planner friend remarked that it seemed like a big long commercial. Meeting planners can be a tough crowd! 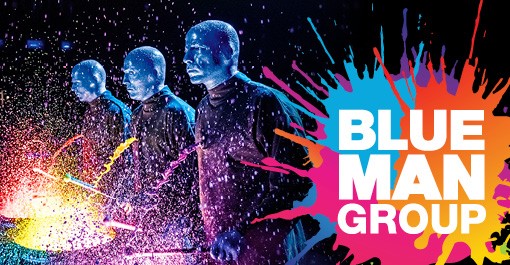 This year the WEC reshuffled their schedule. The opening night included a General Session that started at 6:30 PM with a reception that followed over two hours later. There is an ongoing debate in the industry aout whether an end-of-day opening to a conference is the way to go. Night owls might have liked the new approach, others maybe not so much. The opening session did include some cool Las Vegas highlights, including the Blue Man Group!

The venue for the conference was the MGM Grand. The conference facilities were first rate, with easy navigation, sizable rooms, plentiful electrical outlets, and reliable Wi-Fi. As a guest at the hotel, however, it seemed that the Grand experience was always a little below of what is to be expected from Las Vegas. One bizarre thing about the hotel were the weird restaurant hours. From a dining standpoint it seems like Vegas is becoming an old person’s town. I guess after 9 PM the venues feel that you should be at a show or a bar.